We love comments! Please let us know you stopped by. 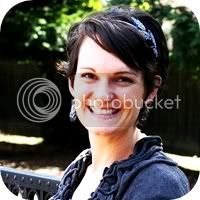 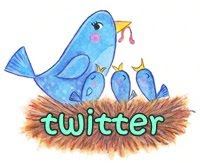 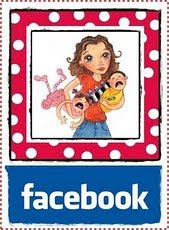